DIY – PAINTING OF YOUR PROPERTY

Get your property ready for the cold winter months 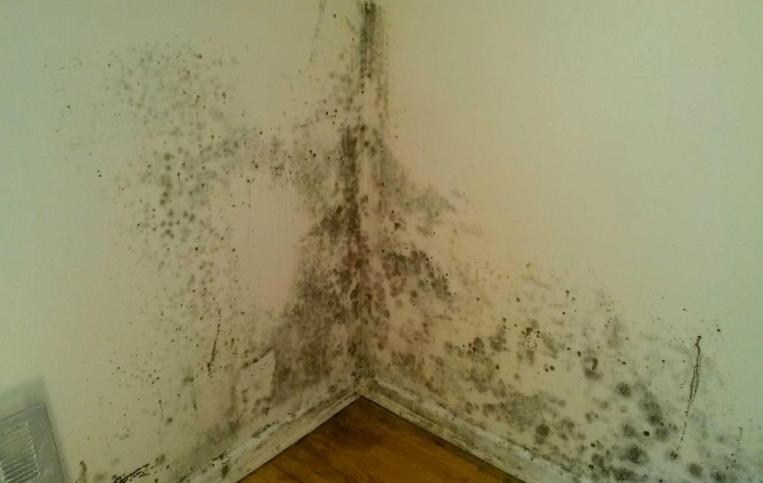 Mould is one type of fungus whose job it is to decompose of dead organic material. Moulds sometimes can infect living plants and animals. The spores and fiber like structure of individual mould colonies are too small to see without a microscope.

When enough mould grows together on a surface it will appear in different colours. The colour of mould is influenced by nutrient source and the age of the colony. It is impossible to determine what type of mould is growing by visual inspection only.

Moulds are naturally occurring organisms playing a major role in the earth’s ecosystem. They are the most important part of nature’s ability to recycle. These microscopic fungi exist everywhere except under water, parts of the Arctic and Antarctic, and in artificial environments like clean rooms.

Fungi have to depend on other organisms or on the forces of nature to carry them to a food source, or to bring food to them. Mould spores and mould fragments are in the air we breathe every day.


It’s that time of the year again when the days are getting shorter and colder and that means that your house is more susceptible to mould growth. Mould growth is caused by either building defects, which wets building elements, or by condensation. Mould growth will develop on walls, furnishing, and clothes once dampness is present for a period of time. Mould fungus needs three conditions to grow (infection, nourishment and a damp environment) and these will be present in a dwelling once a damp environment is established for a period of time. It is considered by some that the presence of mould within buildings can contribute to serious health risks. Toxic moulds can cause a range of symptoms including headaches and a wide range of skin lesions and rashes. The areas where mould is located need to be treated using a suitable fungicidal wash. But this is a temporary cosmetic solution and the cause of the appearance of the mould, the damp environment, needs to be dealt with prior to redecorating. 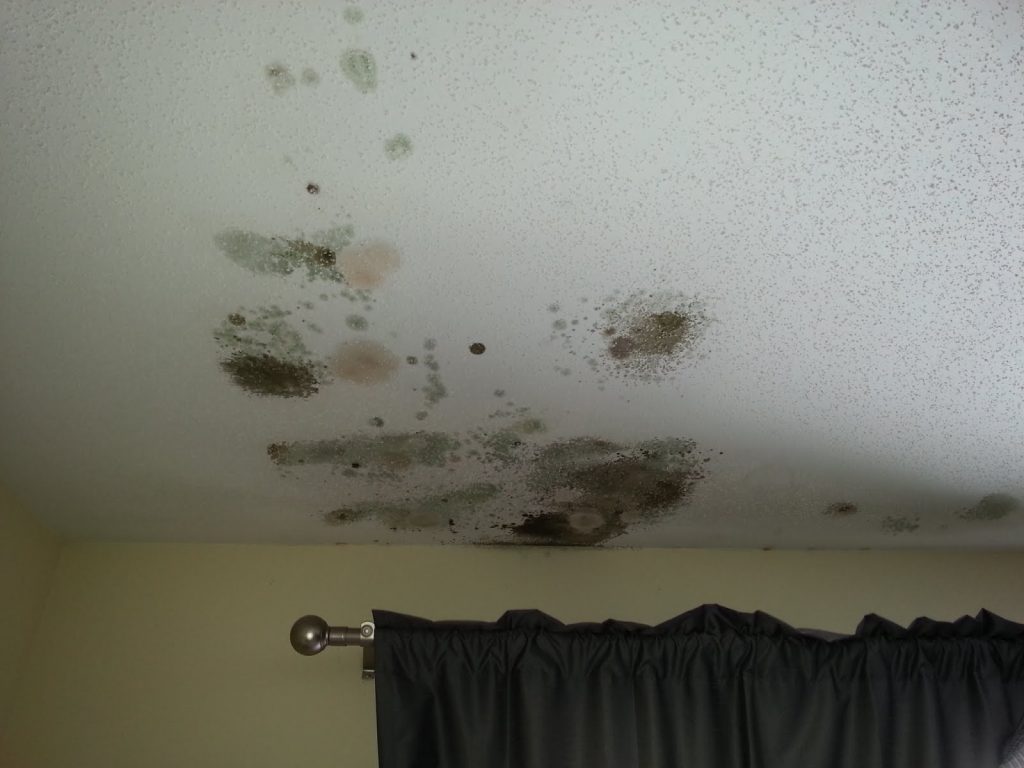 What is the cause of black Mould on walls?

It usually grows in damp, warm conditions without much airflow, which is why household bathrooms and loft spaces often suffer from mould. It is often simply caused by humid conditions and lack of ventilation, but sometimes mould on walls can be due to plumbing leaks, both inside and outside the property.
Condensation occurs when warm moist air meets a cold surface. Its more likely to occur in winter because the building surfaces are cold and because windows are opened less, thus trapping the moist air.

Condensation is caused by a combination of:

How do you prevent condensation?

Is Mould a health hazard? 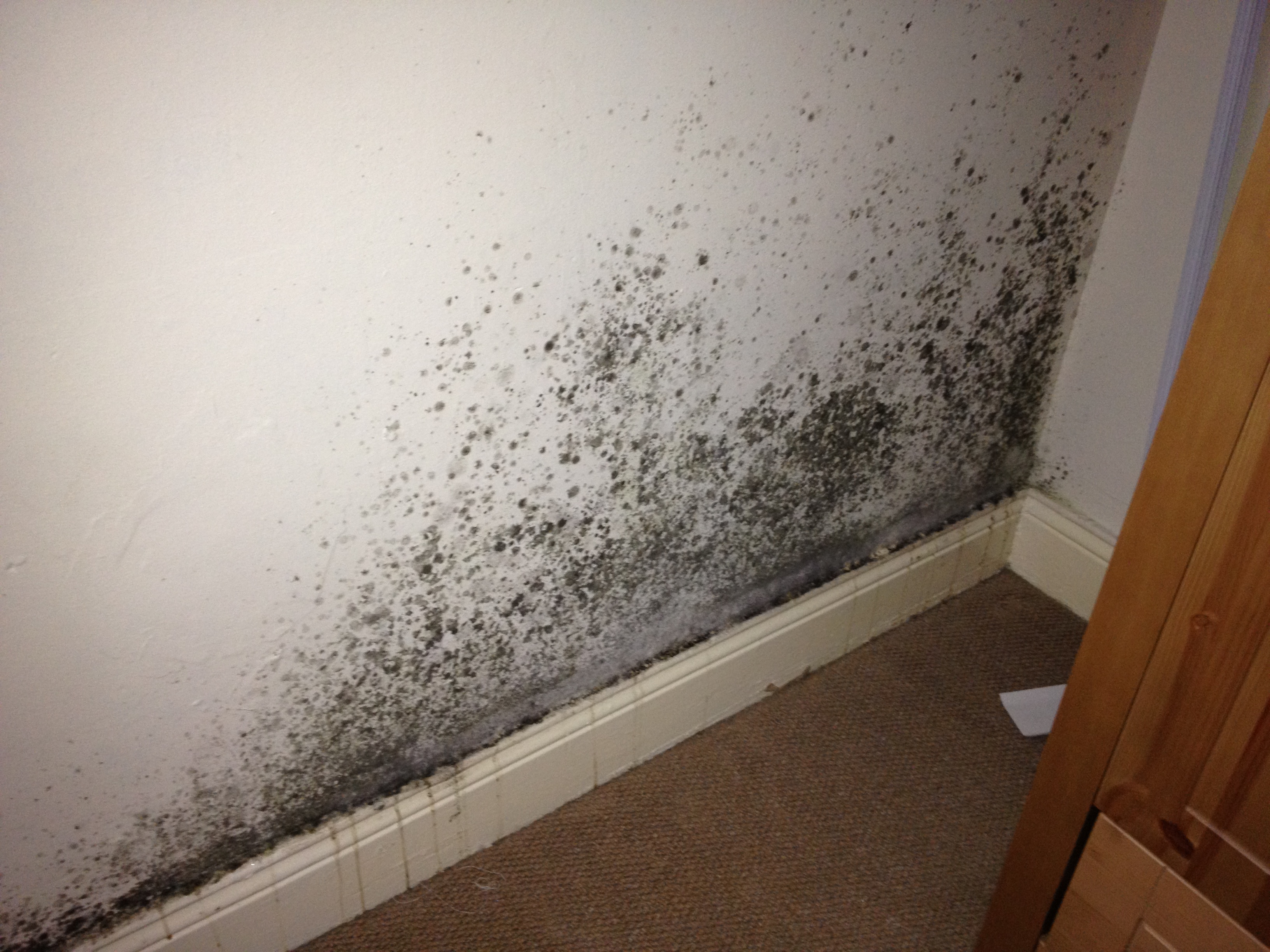 How do you stop Mould on walls?

Scrub the surface mold stains from walls and wood trim with a mixture of 1 qt. water and 1/2 cup bleach to kill the mold. Use a soft brush and work until signs of the mold disappear. Wipe off, but DO NOT RINSE these surfaces. Set trim in direct sunlight to dry.

Symptoms of mold exposure can include:

For more information on how to remove mould, click on this page

Feel free to contact us at PINNACLE GROUP for all your property maintenance, repairs and cleaning jobs, we are available 24 hours and 7 days of the week. 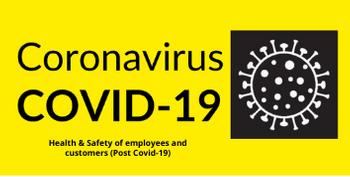