Tesla Solar Roof? Is It Going to Work in Ireland?

Tesla Solar Roof? Is It Going to Work in Ireland?

The demand for solar energy as an alternative source of sustainable energy has increased over the years, and Elon Musk, the founder of Tesla, wasn’t far behind with his solar invention. Sometime in 2016, he introduced Tesla Solar Roof panels to the world. These solar roof has been installed in the homes of employees of Tesla. Tesla started taking pre-orders from 2016 for people in the US and 2017, and it began taking pre-orders for people in Ireland. Installation of this solar roof has already started in several homes in the US.

The real question is whether or not this Tesla Solar Roof will work in Ireland. Sustainable energy is needed in every part of the world and Ireland is not left behind as solar power has more pros than cons. These solar roofs look precisely like standard roofs (but made of glass), they, however, perform the function of converting sunlight into electricity that can be stored and used at any time of the day.

With Tesla Solar Roof, you can customise the roof of your home to suit your preference. Tesla has two types of glass tiles, the solar (active) tile, and the non-solar (inactive) tiles. There are four basic options of Tesla roof tiles available, and they are outlined below:

You can select any of these tile options to give your home solar energy while having it look good. As energy buy back programs have been halted in Ireland in addition to buying solar roof Tesla wall batteries will be required as well. Where in countries like Germany multiple other surplus energy sharing options exist, it is highly unlikely that entire ecosystem will appear while other more urgent infrastructure projects are still waiting completion.

Benefits of the Tesla Solar Roof

1. Affordability
As of now, the cost for active solar tiles is approximately €39 ($42) per square foot while the inactive ones will cost about $11 per square foot which averages to about $22 according to Tesla. In the long run, this technology will reduce or completely nullify the electricity bill of a home, essentially paying for itself.

2. Durability
Tesla solar roofs tiles are made from tempered glass which are stronger than the traditional roof tiles. These roofs can withstand various weather conditions and can last for a relatively long time even way beyond the lifespan of the house. This roof has the best hail and wind rating of a class 4 ANSI FM 4473 and class F ASTM D3161 respectively; this necessarily means that it can withstand hail and wind conditions of the maximum level. This roof does not degrade like conventional roofs over time.

3. Warranty
Tesla solar roof comes with a power and weatherization warranty of 30 years which is mostly a relatively good deal. The roof tiles, on the other hand, have an infinite “warranty” attached to them, this necessarily means that the roof tiles will outlive the house.

4. Reliability
The solar roof is reliable as it stores up the energy converted from the sunlight to be used at any time of the day. Tesla Solar roof incorporates the use of Powerwall battery which is very reliable as it provides electricity for the home during power outages.

A Look into A Home with A Tesla Solar Roof

Tri Huynh was one of the first customers to have his Tesla Solar roof installed; he shared quite a lot of information on the Youtube’s ‘E for Electric’ interview with Alex Guberman. With the information he shared, we are taking a look at the entire installation process, the cost as well as the photovoltaic procedure. Tri Huynh stated that since his house was in dire need of a home and he was looking to purchase a solar system, he decided to sign up for the solar roof.

He stated that a site survey was carried out on the roof of the house to find out the orientation of the sun and figure out the best type of system to install. This Tesla solar roof owner is of the opinion that if you have a financial constraint, this roof is not the way to go as there is a significant difference in price between this roof and traditional roofs. He concluded saying that the roof is a premium product and the warranty on it is an incentive to getting it. 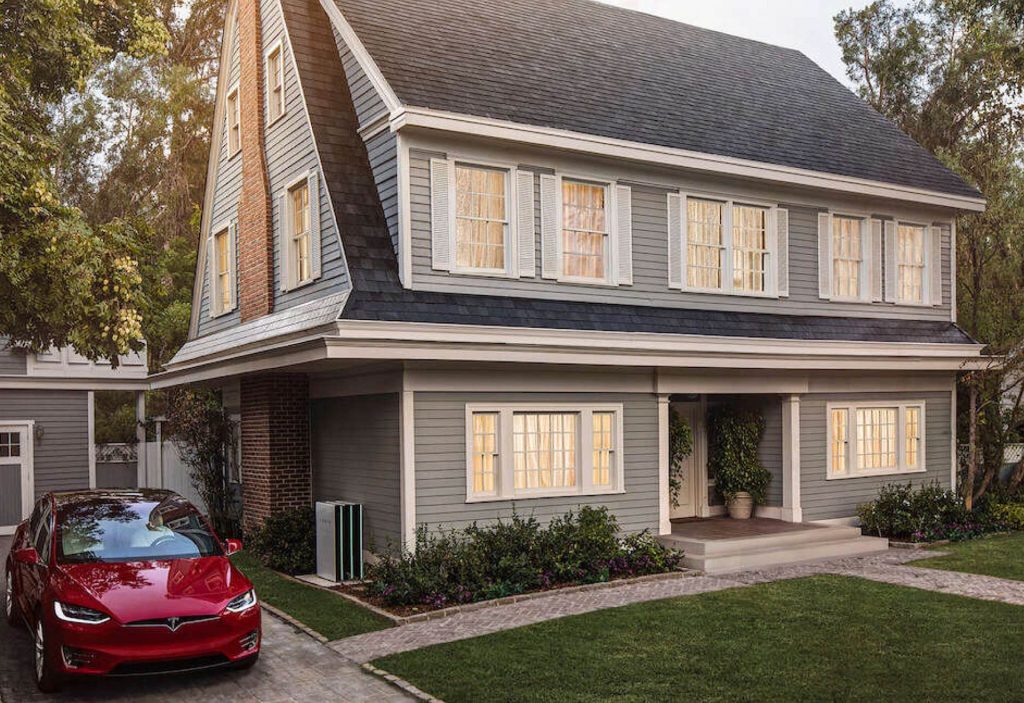 The appealing nature of The Tesla Solar Roofs to Residential Areas

It seems like the Tesla Solar Roof will appeal much to people living in the suburbs as the aesthetics of the area will be protected while making use of sustainable energy. A significant disadvantage of this roof is the fact that there is a conservative bias at the moment. Only a particular class of people can afford this roof as the price is relatively high compared to a traditional roof. It is advisable to get this roof if you are thinking of renovating or building a new house.

Right now few energy companies are reinventing themselves as sustainable energy consultants. As corporate sales follow, large contracts to integrate either Tesla Solar roofs or other alternatives might be used as additional means to justify increasing property costs. If area is built on a plain field establishing earlier mentioned neighbourhood energy sharing option might provide additional income to the developers.

It is quite evident that the Tesla solar roofs cost more than the traditional tents with the solar panels on top. Although Elon Musk stated that the roof would eventually pay for itself, many factors were not considered in this argument. The calculated time for this to happen is between 20-30 years and this, unfortunately, does not favor a significant amount of the masses. In retrospect, only a handful of people will reap the benefits of this solar roof.

There are still some problems to be solved regarding the Tesla Solar Roof, but the general idea of the technology is an appealing one in the face of sustainable energy. In 2016, Tesla joined forces with Panasonic to produce the best solar technology that is in the market. Ireland, just like any country needs to embrace the use of solar energy as the world as a whole is moving towards sustainable energy quotas set at the EU level.

As regards to whether or not the Tesla Roof will work in Ireland, this answer is more subjective than objective. People living in suburbia in Ireland will benefit significantly more from this technology as it is evident that the Tesla Solar roof isn’t for everyone at the moment. If your property value is closer to the 1M mark, additional investments like this would only cement steady appreciation. In the recent government plans it was clear that despite relatively high energy cost we will continue to see price increases. 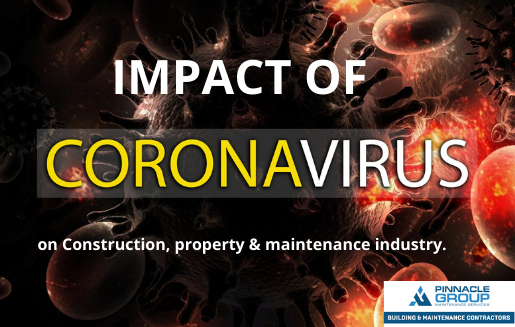 Coronavirus and the effect on property maintenance industry.